Welcome to the Dragon's Pen, the blog of an aspiring kiwi author ... chatting about reading, writing, querying and publishing

Inspiration. Where does it come from? 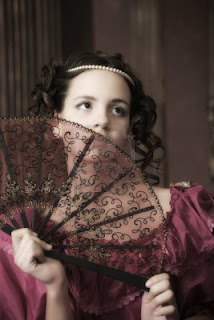 What is it? Where does it come from?

Firstly, what is inspiration?

At thefreedictionary.com inspiration is described as being:

1. a. Stimulation of the mind or emotions to a high level of feeling or activity.
b. The condition of being so stimulated.
2. An agency, such as a person or work of art, that moves the intellect or emotions or prompts action or invention.
3. Something, such as a sudden creative act or idea, that is inspired.
4. The quality of inspiring or exalting: a painting full of inspiration.
5. Divine guidance or influence exerted directly on the mind and soul of humankind.
6. The act of drawing in, especially the inhalation of air into the lungs.

So what sorts of things inspire you to write?

Where do you find the inspirational trigger that gets your mind humming and your imaginative juices flowing?

I am a very visual person, so the majority of my inspiration comes from something I have seen. And it is usually comes in the form of can be similarly inspired by a face, a name, a place, a garment or a picture. Inspiration can strike me anywhere and sometimes does at the oddest of times.


A few weeks ago, I was driving to work and I'd stopped at red light. A couple a guys were crossing the road, they were dressed in business suits, one of them looked quite dapper in a nicely tailored grey suit and scarf. Ordinarily I would have taken little notice but there was something about this guy, the way he held himself, the way the grey of his suit contrasted with his hair that made my eyes follow him as he crossed the road in front of me.

Now I don't know if non-writers get this, but there was nothing sexual or untoward in my watching this guy, I was simply downloading my IMPRESSION of him into my memory bank of potential characters.

Something about him INSPIRED my imagination.

Who know if I will every use this impression, or what sort of form his eventual character might take. He might morph into a medieval prince, or a tattoo artist come biker dude, or a 1940s war hero.... or a murderous ex.... or a tormented superhero .... the possibilities are almost endless.

I don't only find this inspiration in men. A dark haired baby named Tremorgan inspired the character in my YA novel, about a girl of seventeen.

Sometimes though, inspiration comes in the form of something a throw away comment someone makes or something another person has written, whether it is an historical article, or a scene or crisis in a story someone had written. 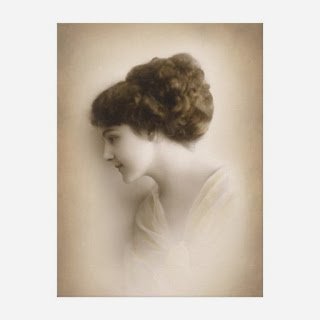 Lately, I find myself increasingly vastly inspired by all things Regency and Victorian, which has inevitably led to the writing of a Victorian novel, which I am co-writing with a very dear and talented writer friend. More on that later.

The fashions, the lifestyles and social expectations of the various classes, all of it so fascinating! I find myself quite inspired...

Where did you find the inspiration for the character or story you are working on now???

Welcome to the Dragon's Pen

This is where I waffle wisely about the joys and tribulations of writing.

I promise to bore you with stories of my quest to be published, impart the things I have learned, recommend books I've read and loved, and point you in the direction of those far more knowledgeable than myself with words of wisdom to share.

I invite you to share my journey through the borderlands of sanity - it's the fantasy writer's world.

YA NOVELS
Mercy Me (steampunk)

YA SHORTS
The Dragon Stone

CHILDREN'S SHORTS
The Maid and the Fierce Dragons

ANTHOLOGIES
Such is Love 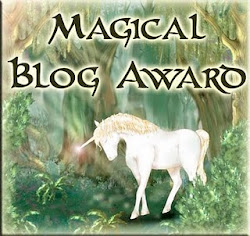 Awarded by A Storybook World 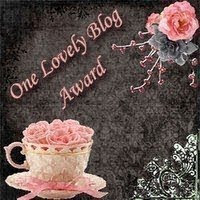